Luxembourg is beautiful. Period! My impressions of Luxembourg is that of a scenic country that has everything that just makes you wonder. From the undulating roads to its scenic country side, from its ancient castles to its beautiful forests, Luxembourg is just breathtaking. It a country surrounded by big brother countries like Germany, France and Belgium. Even then, with its tiny population and size (500,000/an area of approximately 2,586 square kilometres) it has managed to preserve much of her own history and identity. The option to go to Luxembourg was one that was taken 2 years ago but we went to Denmark instead. After which Luxembourg completely disappeared off our radar. 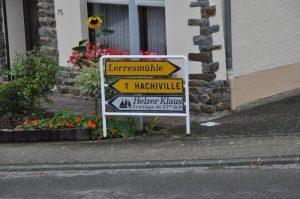 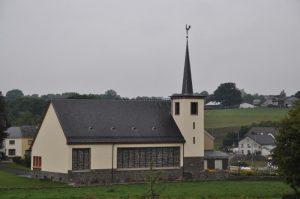 We had an in-own-country sightseeing holiday last year. It was really quite good. But my kid has this belief that if he has not slept in another house in another country, then it is not vacation! So really the original plan was to have a second round of the Holland tour this year. I wanted to visit places like Volendam! But my son would have none of it. 2 successive years of vacation in The Netherlands seemed to him like a punishment for a crime he did not commit. So we decide to book a last minute holiday to Luxembourg. What an inspired decision it proved! 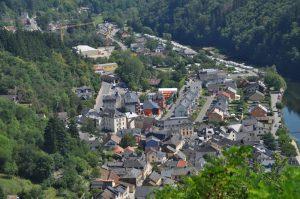 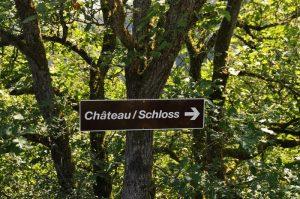 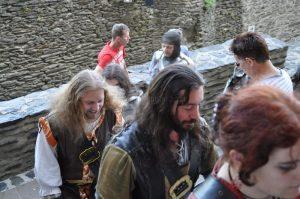 Vianden proved to be the revelation of our trip. Where do I begin? The Victor Hugo house? The chairlift that takes you to the highest peaks of the city where one gets a sky- and total view of the beauties of Vianden? The idyllic river that forms a beautiful backdrop to this iconic city? Or the ancient castle perched  atop the mountainous forest with its realistic enactments of the ancient wars? Or the smalls but well-preserved small streets and inviting terraces and cafes? In short you have to visit Vianden to create your own paradise! 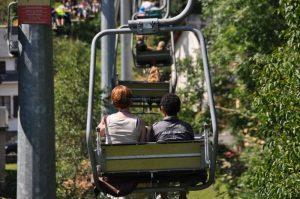 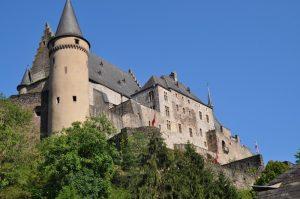 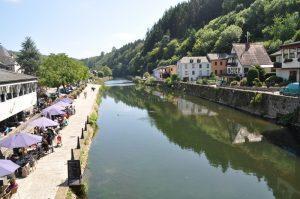 If you are a trekking freak or just one to enjoy the countryside, there are numerous walking tours you might want to explore. One of them just happened to be the 14km route that starts and ends in the tiny village of Hoffelt, where we had our rented holiday home. This trekking route was promoted as one that takes you through an infamous canal that was started  in the 1830s but was never completed. But if you are hoping to catch a glimpse of the unfinished canal, you will be mightily disappointed.  At least I did not see one. What you’ll see is the beauty of the farming and forest lands that goes with the undulating landscape. And even though a 14 kilometre walk might appear to be a child’s play for some, this walk is really daunting because of the changing terrain and the hilly nature of the walking route.

Luxembourg city was great too. It is not often that one speaks 4 languages during a vacation. But depending on which side of town you were, chances are you would need to master either of the following 4 languages; English, German, French and Dutch. Whatever happens, the people are friendly and polite. They meet your gaze and don’t look at you surreptitiously like some in Denmark do. Luxembourg city is also clean  too. 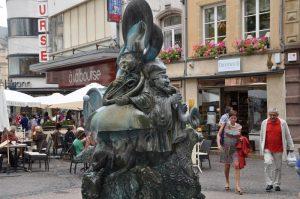 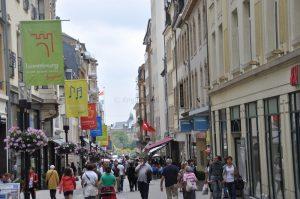 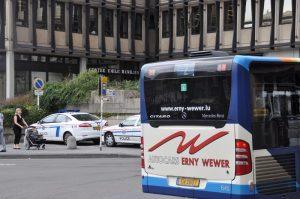 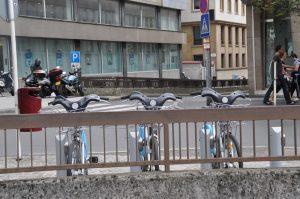 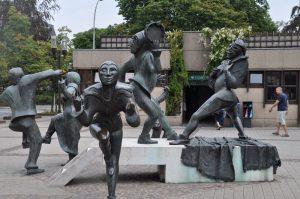 The visit to Clervaux turned out to be the only dent on this holiday trip. Clervaux itself is picture perfect. But we went to this town because of two things; to see the model castles and the acclaimed Family of Man photo exhibition. The first we saw. What I really came to see, the exhibition, was closed because of some renovations. I was not amused. Going into town to have some drinks we encountered the only non-polite Luxembourger. It was at a café where we went to have a drink and my son wanted something to eat. To say the middle-aged lady who attended to us was a bit weird would be an understatement. No need to delve into the details here, but suffice it to say that she made us feel very uncomfortable with some sarcastic comment earlier on. Happily there were other “normal” hosts and hostesses there too. 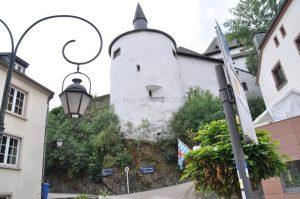 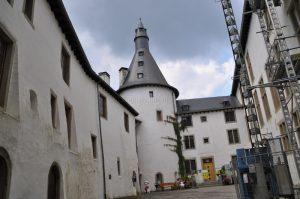 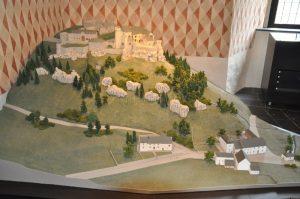 Hoffelt the village where we stayed is a small sleepy farming village close to the border with Belgium. So we took the liberty to visit the great cycling city of Bastogne which was just like 20 km away. It felt kind of funny to stand at the finish line of the Bastogne-Liege-Bastogne and take some pictures standing in front of the silver board with all the names of the great cyclists who have won this event and made it one of the legendary races on the cycling calendar. That is also one of the beauties of Luxemburg. You can just get to surrounding countries of Belgium France and Germany. 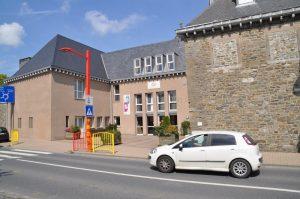 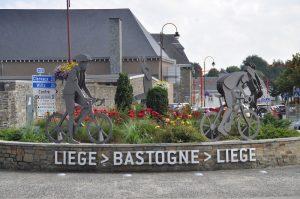 All in all, the people are just nice, polite, warm and friendly. Luxembourg is a small country with a big and outwardly looking heart. And last but surely as important as anything, you can fill your car tank for 40 cents cheaper than in The Netherlands. Which meant for me that every time I filled up my car, I was making a savings of close to €20!

I strongly recommend a visit to Luxembourg !