This is the second year in succession I am doing this New Year Cold Sea dive in The Netherlands. The first time was last year. It was something like a novelty. Me, an old African guy jumping into the North Sea Ocean waters with temperatures below zero! Many of my friends who saw the video and the pictures promised to join me for the next one. If I could do it, they could at least come and provide some moral support. Some were so sure; they wanted to do the dive themselves. As the day approached so did the speed train of excuses begin to gather steam! People became sick. People were suddenly out of town. Some had no one to take care of their (sometimes adult) children. People were getting visitors. People lost their cars and some even their cats! A few were honest and said they found the cold dive intimidating. But what was prevalent, were the blatant excuses. Some people are made like that. They want something only after it is gone. They want the past. That is where they live. When they are faced with the present, they shiver and get weak knees! And then they look into the horizon and see another opportunity. As long as opportunity stays in the horizon, they are fine. But when opportunity arrives again, they grab their bags of excuses.  Those are my friends! The chickens! I know after today, chickens are not to be taken seriously when they are not on the dinner table! Hahahaha. I love you guys though!

Last year, I was there with my son. I dived and he did the videos and the pictures. This year I was all alone. I had all the cameras with me but that meant I could take pictures and videos of others but none of myself. It also meant I was just either going to feel miserably alone or I am going to have a 1-man party. It was the latter! I had so much fun just being there by myself and with myself that I did not miss anyone and time flew past like a supersonic jet! 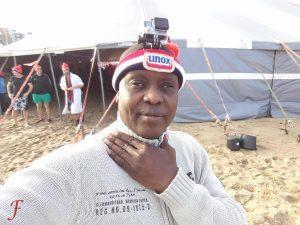 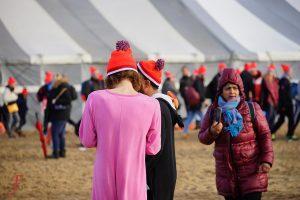 So I went with my car and it was difficult to even find a parking garage that was not full. Eventually I found one at the Holland Casino. But I had to drive to the 14th and the highest floor to be able to find a free space to park. Happily there was an elevator, so I could take this to the ground floor once my car was parked. However, coming back was a different story. There was a long queue by the elevator so I decided to take the staircase to the 14th floor. To cut the long story short, I overrated my physical ability! Halfway I thought I would not make it. In the end I had to pace myself better and got there almost out of breath.

Note to self: You are an old guy. Take the elevator next time. You need to get on your bike again! To be fair to myself though, I have been down with heavy flu for the better part of the last 10 days. I am just recovering but my energy level is still low. (Btw, I could have used that as a perfect excuse not to take the dive today but unlike my friends, I am not a chicken!) 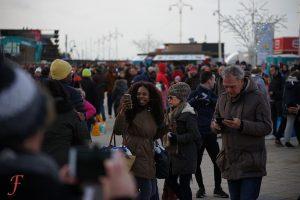 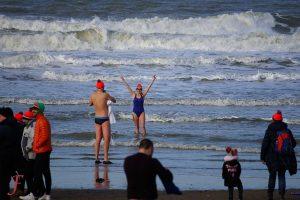